Welcome to NAC Masters Swimming Club Website.  We hope that this site answers any questions that you may have and how you too can get involved.

NAC Masters is one of the country’s largest and most successful masters swimming clubs.

Founded in Dublin, in 1988, the club has grown steadily in both membership numbers and reputation. We warmly welcome swimmers of all abilities and the emphasis is on training and competing with a fun and friendly club.

We train and compete throughout the year. Training sessions are held in the National Aquatic Centre every Thursday and Sunday evening and our third weekly session takes place in the 50 metre pool in Westwood Clontarf, every Tuesday. Since 2004, we are in the lucky position to be the only masters club based in the country’s National Aquatic Centre in Dublin.

From September to May, we compete nationwide in the calendar of masters swimming galas, including the Limerick Masters, the Ulster Masters and the Celtic Masters which we also co-organise. The club’s swimmers have a strong record in these galas and also compete regularly in the World and European Masters Swimming Championships. 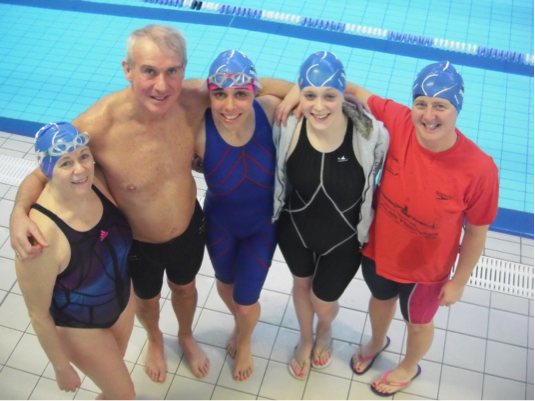 During the summer months we compete each weekend in the series of sea swims that make up the Leinster Open Sea Race calendar. The club has a great record in the competition – both the men’s and women’s teams have won the Team of the Year prize and the club’s swimmers have won many individual races including The Liffey Swim and The Dun Laoghaire Harbour Swim. 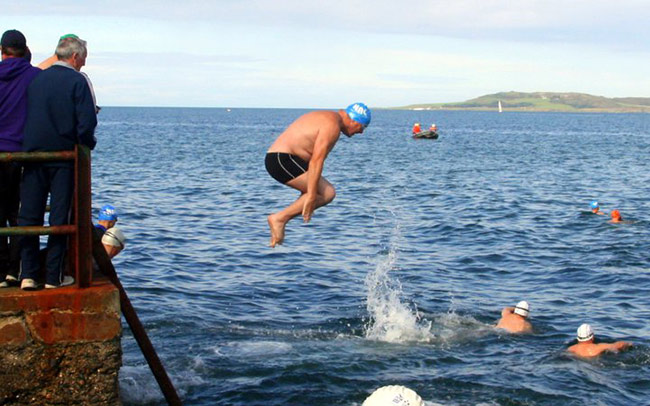 If you are interested in finding out more about the club, please do get in touch!

New members are always welcome! We have different lanes to cater for different swimming abilities. All we ask is that you are comfortable swimming lengths. Just come along to join any of our training sessions in the National Aquatic Centre or Westwood where you can talk to our members and our coach Declan.

NAC Masters caters for most level of length swimmer. Training sessions are designed to cater for varying levels of ability. The club asks that members are able to complete a set of 8 x 100meters Freestyle on a 2 minute repeat time. While sessions will often include other strokes, it should not stop anyone from partaking if weak in other strokes.

In the end, joining the NAC masters is about making a lifestyle decision. It’s about having fun, meeting new and like minded people and above all challenging yourself  to get fit again, get a feel for the water and get back into one of life’s great passions. After that, who knows?

The benefits of membership include

o    The opportunity to improve fitness and train in a friendly, supportive environment
o    The chance to train in the superb 50m pools at Westwood and the National Aquatics Centre
o    Membership of Swim Ireland, allowing participation as an insured swimmer in masters galas and open water races (Dun Laoghaire Harbour or Liffey swim)
o    The chance to make great friends, relax and have fun at social events organised during the year